At The Weald, KS2 children are taught French which aims to pique their curiosity about other languages and cultures. We explicitly link MFL to other areas of the curriculum such as: numbers (Mathematicians), colours (Artists) and festivals (Philosophers).

It is important that learning another language makes children ask questions about why different languages are spoken across the world, the definition of 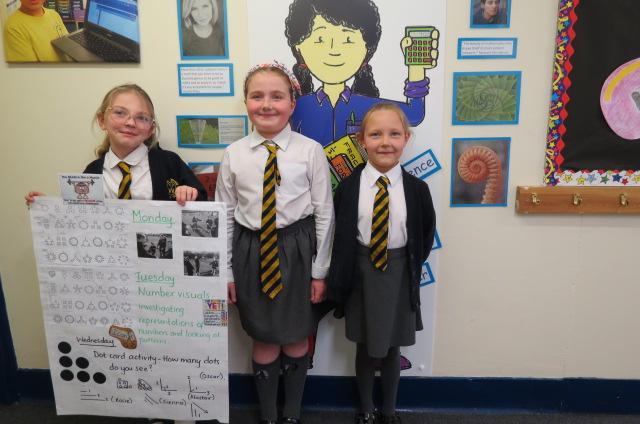 ‘culture’ and being able to compare and contrast another language to English – how it sounds, its patterns and structures.

By the end of Year 6, children will understand spoken and written French at simple sentence level; they will have the confidence to hold a short conversation in French, expressing their opinions and asking questions.

Knowing another language – even at basic level opens many doors. When children transition to secondary school, it is our ultimate aim that they will feel well-equipped and keen to continue studying languages.

How we plan and teach for being Linguists

The four skills of listening and speaking, reading and writing are taught weekly from Yr 3, with children shown how French words sound different to English and the importance of pronunciation and intonation. However, most important is that children have a go! We use a range of games, songs, stories and rhymes to allow children to become familiar and confident with new words and 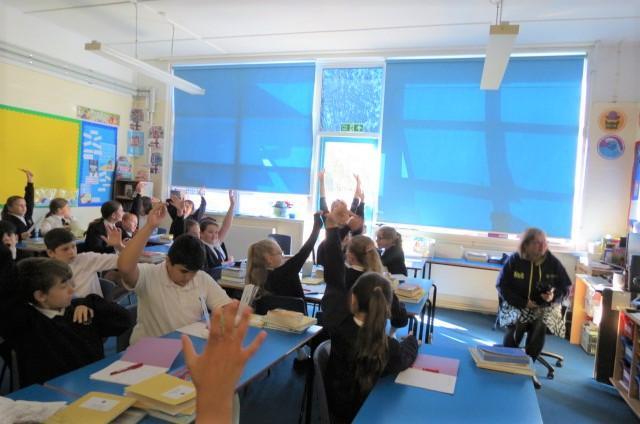 phrases. To support planning and delivery, we use a programme called Language Angels alongside other resources. Children learn to use and re-use simple words like colours and opinions across different topics. Their bank of vocabulary will develop gradually but we recognise the importance of doing a lot with a few words.

Children will have the opportunity to spot differences between the sentence structure of English and French and grapple with more challenging concepts such as gender. Did you know that English language is the odd one out? The vast majority of languages across the world have a gender for nouns.

In addition, we value the promotion of different cultures and explore other areas of the world where French is spoken such as Canada, Algeria and Sierra Leone. Promoting and celebrating cultural difference is key – and of course, we always enjoy sampling some traditional French food and giving our opinions C’est absolument délicieux!

How we evaluate our learning as Linguists

In Yr 3 and 4, children will understand, say, read, write and remember words and short sentences. They will be increasingly comfortable with the teacher talking to them in French. In Yrs 5 and 6, 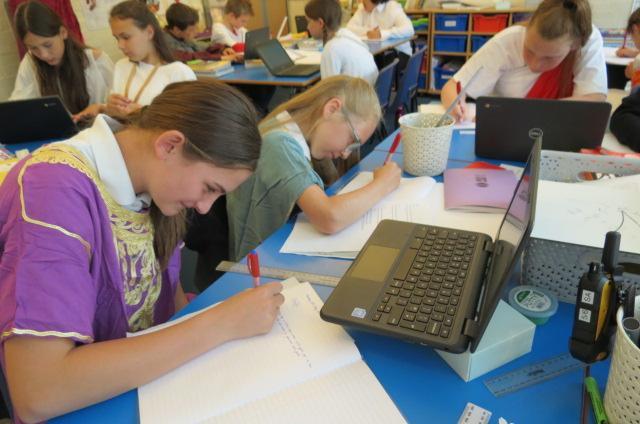 children will be confident to start and continue a short conversation in pairs in French, asking each other questions and giving answers. They will be reasonably accurate when writing simple grammatical structures and will be able to use word lists to find their own choice of word.  We know children have made very good progress in French when they know how to spell, respond and say sentences spontaneously, off by heart.

Back to top
Top

Unfortunately not the ones with chocolate chips.

Some cookies are necessary in order to make this website function correctly. These are set by default and whilst you can block or delete them by changing your browser settings, some functionality such as being able to log in to the website will not work if you do this. The necessary cookies set on this website are as follows:

Cookies that are not necessary to make the website work, but which enable additional functionality, can also be set. By default these cookies are disabled, but you can choose to enable them below: